Founded in 1952, Fasnacht became a world leader in viscosity controls in the printing and packaging industry with their patented falling ball system. Based on worldwide network of collaborators, Fasnacht is able to provide quick and efficient service and maintenance.

Since 2016, Fasnacht integrates Sofraser vibrating sensors to their product range. Combined with their own developed controllers and software, they provide state of the art solutions for the most demanding applications. 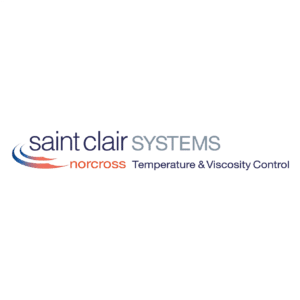 Saint Clair Systems is a key player in temperature control systems for more than 20 years in North America and around the World. Since they acquired Norcross, they earned vast knowledge in viscosity control thanks to the decades of experience Norcross obtained with their falling piston sensor widely used in the printing and coating industry.

Combining today the vibrating technology from Sofraser and their know-how in temperature equipment, Saint Clair Systems can offer complete system for viscosity and temperature control which is a true asset as viscosity is so deeply temperature dependent. 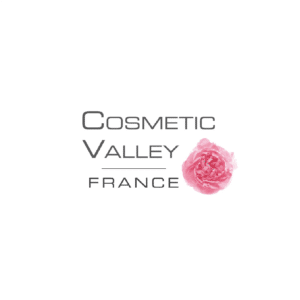 Created in 1994 at the instigation of Jean-Paul Guerlain, the Cosmetic Valley association was labeled “competitiveness cluster” by the French government on July 12, 2005. It is the world’s leading resource center for cosmetic perfumery in terms of know-how, research and training. Its mission is to promote contacts between manufacturers in the perfumery and cosmetics industry, support research and innovation projects in perfumery and cosmetics, support companies abroad, and improve employee qualifications.

Its action extends to all the professions in the industry, from plant cultivation to packaging, packaging, analysis, logistics, etc. 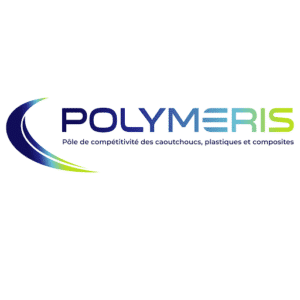 POLYMERIS is the new competitiveness cluster that brings together the skills, experience and resources of Elastopôle and Plastipolis. As part of this merger, they now form the only competitiveness cluster dedicated to rubber, plastics and composites. Polymeris will operate as a project factory to support the growth of companies in the sector and meet the challenges of ecological and economic change. The two founders of Polymeris are convinced that rubbers, plastics and composites provide major solutions to the challenges related to climate change, digital or ecological transition.

In addition, Polymeris will also offer an expertise that will take into account multi-material projects, which represents a strong added value for companies. 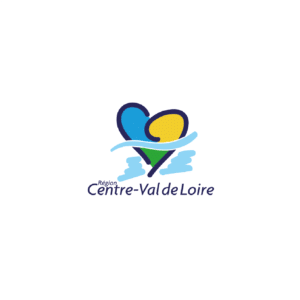 Center-Loire Valley is a region where history, culture and the environment combine in an exceptional natural setting. Rich in a world famous past thanks to the testimonies left by the Châteaux of the Loire, the great writers and visionaries such as Leonardo da Vinci who lived and died in Amboise, it still claims today in all areas, scientific research, art of living, artistic creation, the heritage of Humanism and the spirit of the Renaissance made of audacity and progress, dissemination and sharing of knowledge.

The Center-Loire Valley is supporting Sofraser in its continuous and important Research & Development program. 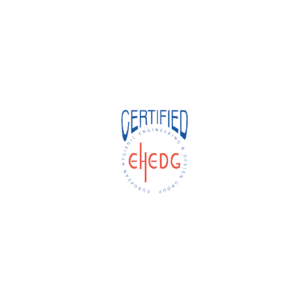 The European Hygienic Engineering and Design Group is an international foundation created in 1989 to promote the hygienic design of equipment and facilities in the food industry.
EHEDG brings together industrialists (food processors and equipment manufacturers), suppliers of products and services (packaging, lubricants, hygiene products and services, consulting and engineering, etc.), as well as technical centers, research organizations, higher education and professional training. 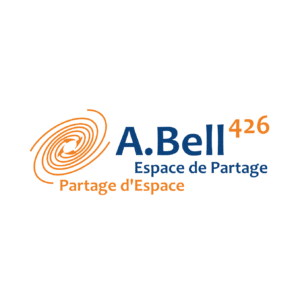 Ana Bell Group (A.Bell 426) is a community of means and skills based on the values of sharing and commitment, promotes cooperation for the “overall performance” of companies, the CSR and experiments with innovative organizational methods.
A.Bell 426, named after the Perseus cluster of galaxies, was born from the grouping of three companies specialised in industrial efficiency products and services to reduce consumption, waste and pollution.

Viscometry experts for more than 40 years, we’re driven by one goal: innovate to guarantee the excellence of our customers’ products.

We use cookies to ensure that we give you the best experience on our website. If you continue to use this site we will assume that you are happy with it.OkPrivacy policy